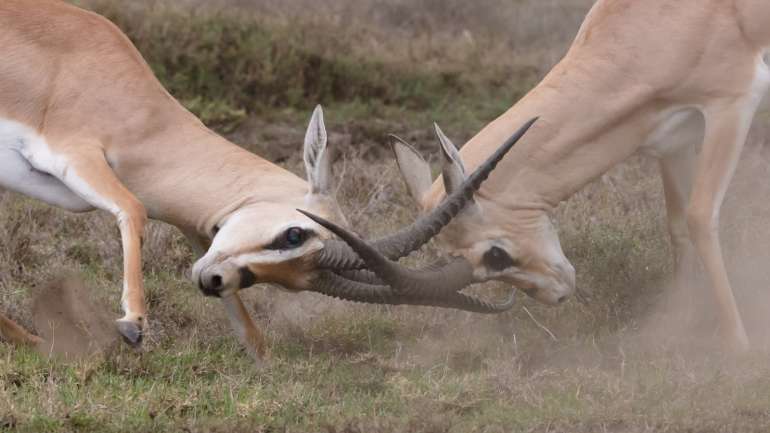 The Root Cause of Conflict

I would like to go into this whole question of peace and conflict as a dialogue
with oneself. We learnt from Krishnamurti that if we really deeply want to
understand an issue, we must not form opinions about it, one mustn’t side
with a particular viewpoint, one must start with questions and rely on
observation of facts. Ask oneself deep fundamental questions and not seek
answers in the writings of others but rather explore them oneself with a
passive awareness which can discover the deeper truths which underlie the
whole issue. Such an approach is fundamentally necessary, especially for a
theosophist, because the motto of the theosophical society says that truth is
the highest religion, it has to be perceived and is therefore not the known. To
explore into the unknown and not just take sides with the known is important
for a theosophist. When one so perceives the deeper truths related to the
issue under consideration, it contributes to the wisdom in our mind, it
transforms the vision with which one looks at life and so on. So I would like
to explore the roots of conflict in this way. To get to the root, one has to dig
deep. To just understand the branches, you can use study and intellectual
analysis.

So I begin by asking myself what exactly do we mean by peace and by
conflict? I find that in society we talk of peace as the interval between two
conflicts, between two wars. Right now

The Future Is Now